Success,the ‘No be say i no go pay ‘ girl is in the news again,but this time is the Parents.

Success Adegor’s parents have held a church wedding ceremony after their daughter’s video went viral and brought them good fortune.

Success went viral when she was filmed complaining about being sent home from school for not paying her fees. 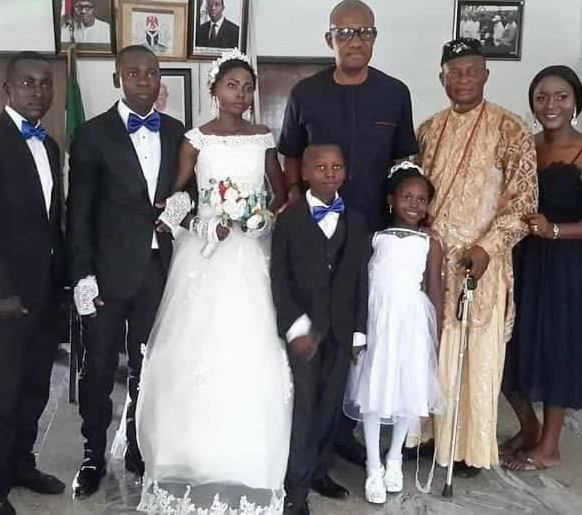 The video made her popular and saw Nigerians and even people from other countries reaching out to Success and donate money and gift items to her. She also received international recognition and an endorsement deal. 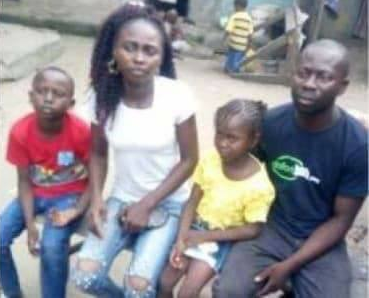 To crown it all, her parents have now been able to have an official wedding ceremony. Success served as the little bride while her brother was the ring bearer at the wedding.

Photos: See The Huge Reward A Civil Servant Who Returned N53m Mistakenly Paid To Him Got